Research by Robertson Cooper on the key factors that help people to have a Good Days at Work has identified four main elements – positive emotions, achieving tasks, feeling connected and performing meaningful work. Each individual element has an important role to play so it’s worth looking at the scientific research that reveals the importance of each element. The information below focuses on the research related to positive emotions. 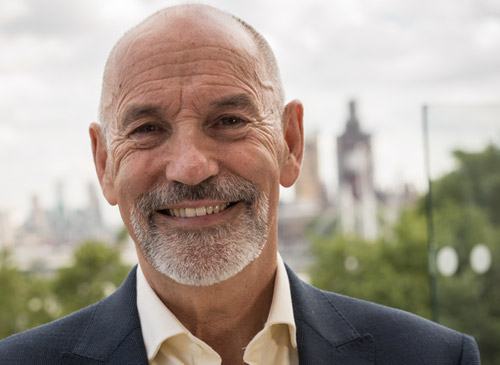 Our emotional range goes from strong negative emotions (e.g., anger or fear), through neutral emotions to strong positive emotions (e.g., joy or enthusiasm). In many ways neutral emotional states are less interesting as a topic of research but it’s worth remembering that it’s probably where we spend most of our time – somewhere in the neutral range, where positive and negative feelings are reasonably balanced.

Positive emotions and pressure at work

Of course, it’s unrealistic to expect that anyone can go through their working days experiencing only positive emotions. Work pressures and demands can often trigger negative emotions of one sort or another, so it might be tempting to feel that the best kind of work for health and wellbeing is where there is minimal pressure and very low demands. In fact, that’s far from the truth and the research evidence is very clear that the healthiest kind of work is quite demanding and will create a certain amount of pressure … but in healthy jobs, the pressure is balanced by ensuring that job holders have a high degree of control about how they perform the job and have the resources needed to do the job effectively.

It’s not difficult to see why demanding jobs can be more fulfilling and healthier if you think about when you feel at your best at work. For most people this is not when there is no pressure and nothing to do (that just makes time drag) – it’s when a difficult task has been completed successfully. The positive feelings associated with doing something well are much greater if the task is challenging. No pressure, no challenge and an easy task don’t provide the positive emotional lift. Of course, if the pressure is too great or the task is impossible to achieve because of insufficient resources or lack of control then the emotions triggered will be far from positive and will have a damaging and unhealthy impact on the job holder.

The gold standard for establishing a cause-and-effect relationship in psychological science is either randomised controlled trials (where experimental and control groups are compared) or longitudinal studies where the impact of a psychological factor is examined over time. Both types of study have been used to establish the relationship between positive psychological wellbeing and various aspects of physical health. Psychological wellbeing is related to three main aspect of physical health: cardiovascular health; sugar/fat metabolism and the immune system.

The evidence is particularly strong in the area of cardiovascular health and there is no doubt that if psychological wellbeing is compromised (low positive emotions) over a period of time the likelihood of heart disease is significantly increased. Many large-scale longitudinal research studies have all pointed to the same conclusion.

Similar research relating to sugar/fat metabolism also strongly suggests that illnesses such as diabetes are more likely when psychological wellbeing is low.

Research has also focused on the impact of compromised psychological health on the immune system and, although less conclusive, points to links between poor immune functioning and psychological wellbeing.

Much of the relevant research has shown what the consequences are if positive wellbeing is damaged, but it is also clear that maintaining positive emotional wellbeing can have a protective effect. For example, in a review of the research on cardiovascular disease (CVD) Boehm and Kubansky (2012) concluded that, “Taken together, studies … demonstrate that Positive psychological wellbeing protects against CVD even when controlling for typical CVD risk factors and ill-being.” (Boehm & Kubzansky, 2012)

One thing that research into negative emotions underlines is that it’s important not to make assumptions about how others are feeling. Most people are well aware of their own emotions but, sensing the emotional state of others is more difficult and, in particular we tend to underestimate the prevalence of others’ negative emotions; so, although it may seem like a work colleague is perfectly happy with things, that may not be the case. This doesn’t mean assuming that everyone else is unhappy all the time! Just take care about assuming that they are.

Experiencing positive emotions at work is important for everyone and, of course the primary focus is one’s own emotions, but workplaces are healthier when the emotions of others are acknowledged and responded to in a suitable way. Noticing and making sense of others’ emotions helps to build stronger relationships and trust in the workplace. 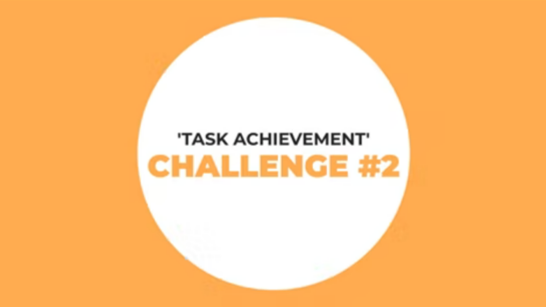 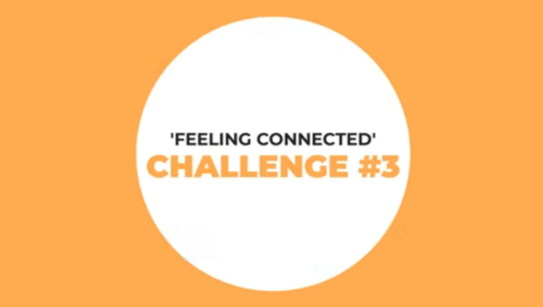 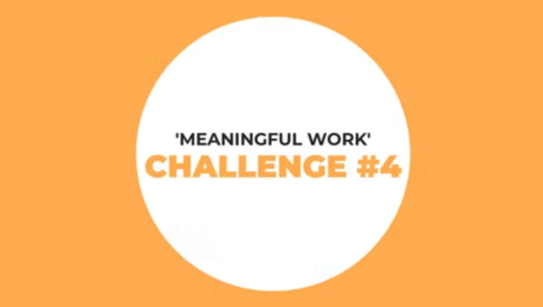